What’s with Americans wanting to be outraged all the time? Is it just me or does it seem like Americans across the country are perceiving everything as a possible insult or disparagement.

Black folks seem to be especially touchy of late, what with a light-skinned black actress playing Nina Simone in an upcoming biopic feature film stirring up the latest outrage….

And, oops, I may have just made a major faux pas, as I referred to them as “Black” rather than “African American.” But sorry, I refuse to use “African American,” as most Black Americans are about as “African” as a German Shepard is “German.”

Or to put it another way, if I were insulted by being called “White” and insisted upon being referenced to by a moniker based on my ancestors, then I’d be an English-French-German-Scottish-Spanish-Dutch-Acadian-American-American (please note that the “American-American” part of that description is due to some Native American blood in my line).

And I’m about as English, French, German, Scottish, Spanish, Dutch or Acadian as a German Shepard is “German.”

All in all, pretty ludicrous, eh?

So earlier this week a Black couple stopped into an IHOP restaurant in Texas to pick up a to-go order, and were “stunned” to find the words “BLACK PPL” printed on the receipt, apparently as a means of identifying who the take-out order was for.

The couple took great offense at being called “Black,” raised a ruckus on social media, contacted the news media, and garnered a quick public apology from IHOP and a firing of the wait staff who had erred by identifying the couple as “Black.” Because apparently calling Black folks “Black,” is racist…even if you happen to be Black yourself, which the poor waiter was.

Well, Rolman Sparkman, one-half of the aggrieved couple who contacted the media about the alleged slur, said the most “shocking” thing about the incident was that the waiter was “Black.” Though apparently Sparkman had no qualms about calling the waiter “Black.”

The fired waiter, Dwayne Williams, attributed his use of “BLACK PPL” instead of getting the couple’s actual names to the restaurant being especially busy at that time, and said he certainly did not mean to cause offence, and, “as a Black Prince myself,” was not being racist.

No word yet on whether the couple is planning to file a lawsuit alleging egregious harm and all manner of mental trauma due to the racist insult.

Which begs the question(s), would being called “Black” hold up in court as a racist epithet? Since when has “Black” been considered racist? And, whatever happened to “Black Power” and “Black is Beautiful?” 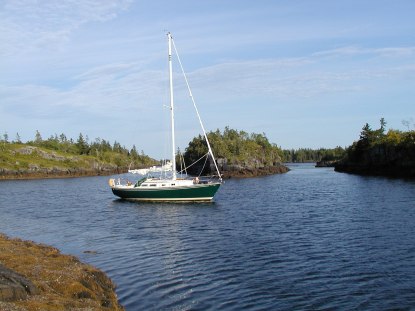 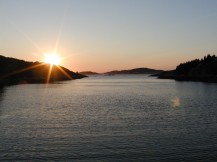 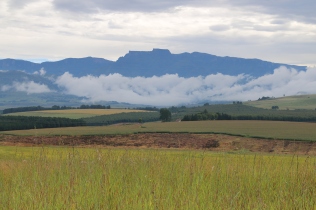 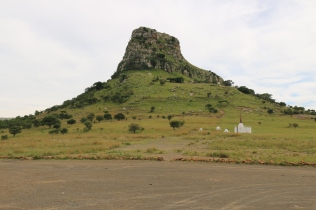